Doug Skelton has served five consecutive terms on the Pope County Quorum Court, and is currently the Chairman of the Pope County Budget Committee where he carefully scrutinizes every dollar the county spends. Doug has been an integral part of passing budgets that have helped Pope County remain financially stable and meet fiscal needs. As a Republican, Doug brings conservative values to the court that represent his constituents. He is also a former commissioner on the Russellville Planning Commission. Now he wants to be your State Representative!

Doug grew up in Pope County and has lived in Russellville for over 40 years. After graduating high school, he served nine years in the United States Navy as a Navy Diver. He is a graduate of both Arkansas Tech University and The University of Arkansas School of Law. Doug has been a practicing attorney in Russellville since 1995 and has dedicated a large portion of his life to serving the public.

During his time as Chairman of the Russellville Regional Alliance for Economic Development, the board brought four new projects to Russellville’s Industrial District with projected spending of $136 million dollars in new capital expenditures. These projects are to create 196 high-tech, high-income jobs. “It is through jobs, industry, and infrastructure that we can improve the quality of life for the people who live in our economic region,” Skelton stated.

Doug is happily married to his wife of 34 years, Gina Skelton. They have three children. Their son, Chris, and his wife, Madeline, are both attorneys in Oklahoma City, OK and they have blessed Doug and Gina with their first granddaughter, Isabelle. Their son, Cole, is active-duty in the United States Marine Corps Special Operations Recon and is currently stationed overseas. Their daughter, Carsyn, is in the 8th grade at Russellville Junior High School. The last member rounding out the Skelton family is Behr, the chocolate lab. The Skeltons are members of St. John’s Catholic Church.

Doug Skelton is asking for your vote in the upcoming 2022 Arkansas Primary. 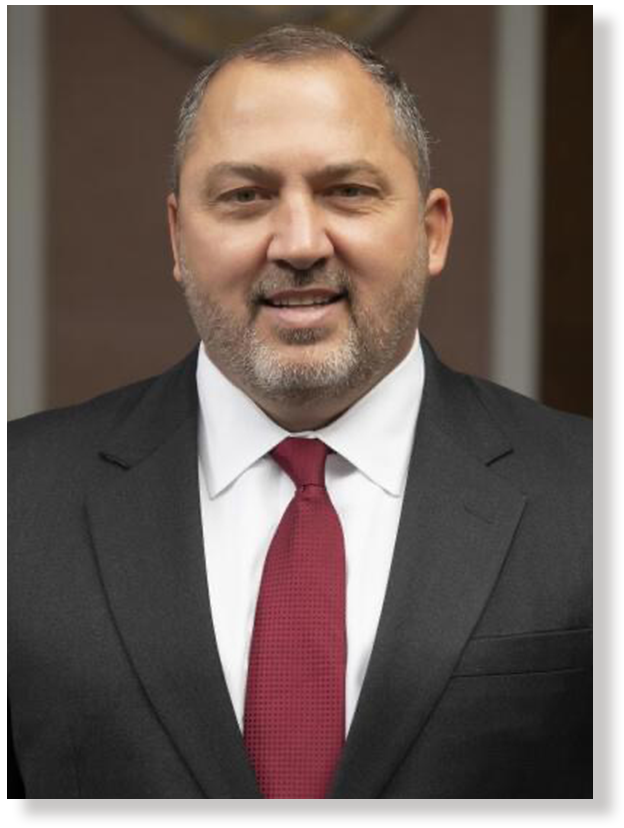 “It is through jobs, industry, and infrastructure that we can improve the quality of life for the people who live in our economic region.”

"In the May 24th Primary, I ask for your vote as State Representative."